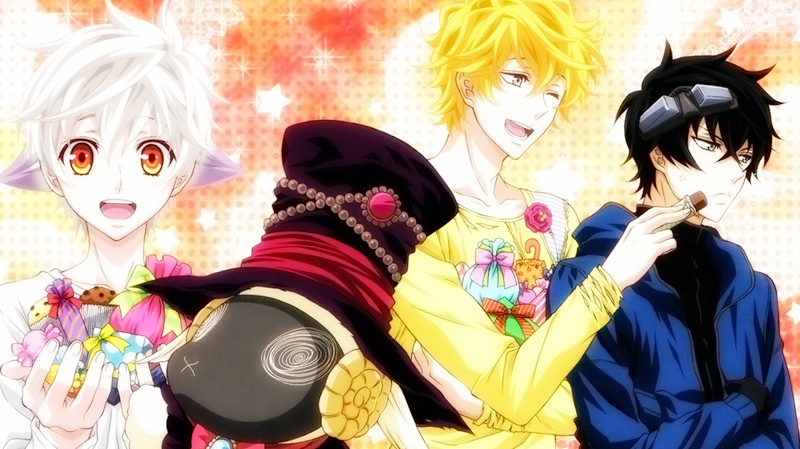 suggestions: Makai Ouji and Switch: The Volume of Dragon Fruit

suggestions: Makai Ouji and Switch: The Volume of Dragon Fruit

Currently Makai Ouji being scanlated by Zero Alliance, but they have stated that they are going to stop at Pillar 45 (currently progress is at Pillar 36) due to how the manga is going to be licensed by Seven Seas Entertainment

I've found a raw provider on Baidu so it's possible to get magazine scans every month from there as long as I ask permission from OP.

just like Karneval, it's a gay and sparkly series that is really painful later on

The other series is Switch which is a mystery/psychological series about policemen in the narcotics division. The first series was from 2002-2008 but a sequel is now serialising in Zero Sum from this year, just like Makai Ouji and Karneval. Volume 1 will be released on 25 September so I think I can provide the raws for it!

Not sure how big the fanbase is for this one, but I know there are fans on tumblr and LJ although I have to admit the fandom is tiny at best.

Thanks for reading and I hope these can be picked up because I really love these series a lot even if they are a little underrated and unloved.

Makai Ouji: Probably won't be able to pick this up since it's being licensed by an American company. The only reason we're still doing Karneval is because it's licensed in English by Madman in Australia only so us poor sods in the UK/USA are still unable to get a copy without importing.

Switch: Do you have a bakaupdates link for the sequel? I found one for the original series but there doesn't seem to be one for the sequel so I'm not 100% sure if it's a NEW series or a just the old one being republished by a new publisher. But hey this one seems interesting! I'll give it a read sometime. 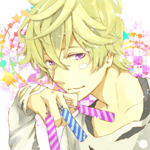 Although it's published by Ichijinsha instead of Square Enix (GFantasy), the new series is a continuation of where the first series (13 volumes) ended so if you're going to read it, start from the first series or else the second series doesn't make sense (the only scanlations for 2nd series is forum private Chinese scanlations :/).

The first series is licensed in the US but there seems to be no signs for licensing yet for the second yet. We can stop when it does get licensed though?